The Ray/Lee Files VIII: IT’S NOT A COINCIDENCE

In the past at my first blog “What You Are Laughing At” I had begun to chronicle the criminal histories of people, usually men, with the middle names of RAY or LEE.  We know many of their middle names due to the media making DAMN sure they identify the correct person, and not ruin the life of some poor John Gacy; Competitive Candy Artist.

“The 55-year-old Renee Ray Curtiss will be sentenced April 24 in for the 1978 killing of Joseph Tarricone at a home near Puyallup.”

“Lonnie Lee Johnson was freed Monday after spending more than 1 1/2 years behind bars. He was accused of stabbing to death Jessie Drungo, 23, in a Kent parking lot during a scuffle that may have had racial overtones.”

Still not on board…
Okay S-finger… 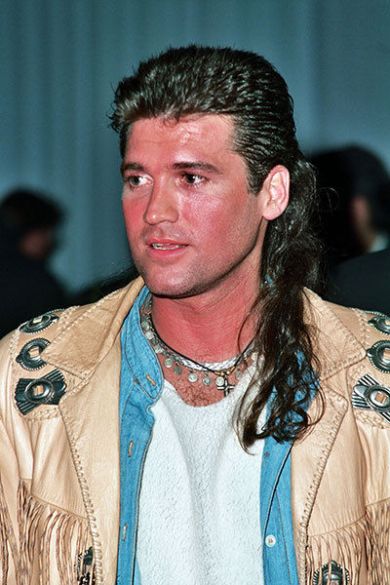 Moving on…
I’m not sure if it’s the brevity of the name, or perhaps the fact that people with those names may very well have been named and raised by mono-syllabic-preferring parent(s)… but more than any other middle names in society I would bet a Coors Light Dirty 30 on Lee or Ray being more correlated to violent crimes than any other two names.

This nightmare ended today with the safe return of a kidnapped 5 year-old boy.  He was kidnapped off a schoolbus last week in Alabama by a gun-wielding psycho…
“He is doing fine,” Richardson told reporters at a late-night news conference. “He’s laughing, joking, playing, eating.”

Dale County Sheriff Wally Olson had no new details about Ethan’s rescue, and when asked if the boy saw his abductor, 65-year-old Jimmy Lee Dykes, killed during the rescue operation, Olson replied, “He’s a very special child. He’s been through a lot, he’s endured a lot.”
Crazy dude with a gun and anti-government views.  Nut with a gun threatening children’s lives, HE HAD RUN HIS COURSE AND ARRANGED A VERY EXPENSIVE SUICIDE.

Next up, the story of Chris Kyle’s death, one of the most-decorated snipers in US Military history. (from Yahoo.com’s The Lookout)
“I would love for people to be able to think of me as a guy who stood up for what he believed in and helped make a difference for the vets,” he told the Texan News Service. “You know, somebody who cared so much about them that he wanted them taken care of.”

That mission was tragically cut short on Saturday when Kyle and another man were killed at a gun range in Central Texas. Police said former Marine Eddie Ray Routh, 25, shot the men, who reportedly were spending the day with Routh in an effort to help with his post-traumatic stress disorder (PTSD).”

Two sad stories, one with a happy ending.
So if you know anybody with the middle name of Ray or Lee, just do the right thing and call the cops on ’em.

Geoff Lott is a "thinking person's comedian" as much as a "drinking person's comedian." Born and raised near Seattle, his writing and comedy is Cloudy with a Chance of Hope. Less offensive than your average nightly news program, Geoff is opinionated with intent, and a rebel without a clause. A comedian, actor, dad, husband, co-worker, weirdo, and great friend, Geoff Lott has a sense of humor like a sommelier's sense of smell; aged well, with a hint of dark chocolate, Irish whiskey, and leather. Credits and press kit available upon request!
View all posts by Geoff Lott →
This entry was posted in Uncategorized and tagged Bad, Crime, Critical Dad, Lee, Names, Parenting, Ray. Bookmark the permalink.

4 Responses to The Ray/Lee Files VIII: IT’S NOT A COINCIDENCE